As usual, Billie Eilish excelled in the performance of ““Happier Than Ever”” at SNL 2021.

Juggling duties as both the host and musical guest for the latest episode of the NBC sketch comedy show, Eilish delivered a powerful performance of her song “Happier Than Ever” from her second studio album (which dropped on July 30) in between sketches. She was also joined by brother Finneas for a haunting performance of “Male Fantasy.”

The young glamorous singer, the youngest ever Grammy winner, performed the song “Happier Than Ever” from the new album, and Eilish appeared with all-black hair for the first time almost.

The Happier Than Ever singer, 19, visited SiriusXM’s The Howard Stern Show Monday and told host Howard Stern that she cried and threw up ahead of the sketch comedy show over the weekend, during which she both hosted and performed. According to people magazine.

“The week preparing for SNL is f— nuts. It’s literally alien. I mean, I cried every single day of the week, no joke at all,” Eilish recalled on the radio show. “I did actually love to act when I was a kid, but that’s not my world so I don’t know what the f— I’m doing. I feel like I’m terrible, I feel like I suck.”

Eilish added that the “craziest part” of her week was Wednesday’s table read with the entire cast.

“I was just scared. It’s SNL. It’s these amazing, talented actors surrounding a table where somehow I’m the main course for this show I didn’t feel qualified for,” she shared.

Though Eilish had an extreme physical reaction to her nervousness, she said she instantly felt relieved the moment she walked out and felt the audience’s “joy,” which allowed her to have fun.

This was Eilish’s second appearance on Saturday Night Live. She previously served as the musical guest for the show’s season 45 premiere in September 2019, which was hosted by Woody Harrelson. Billie Eilish SNL 2021. 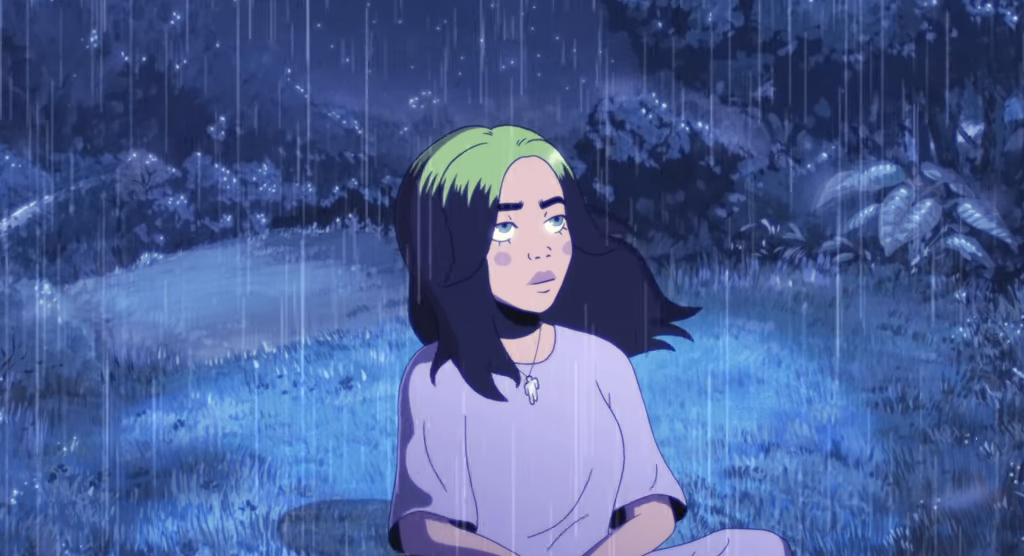 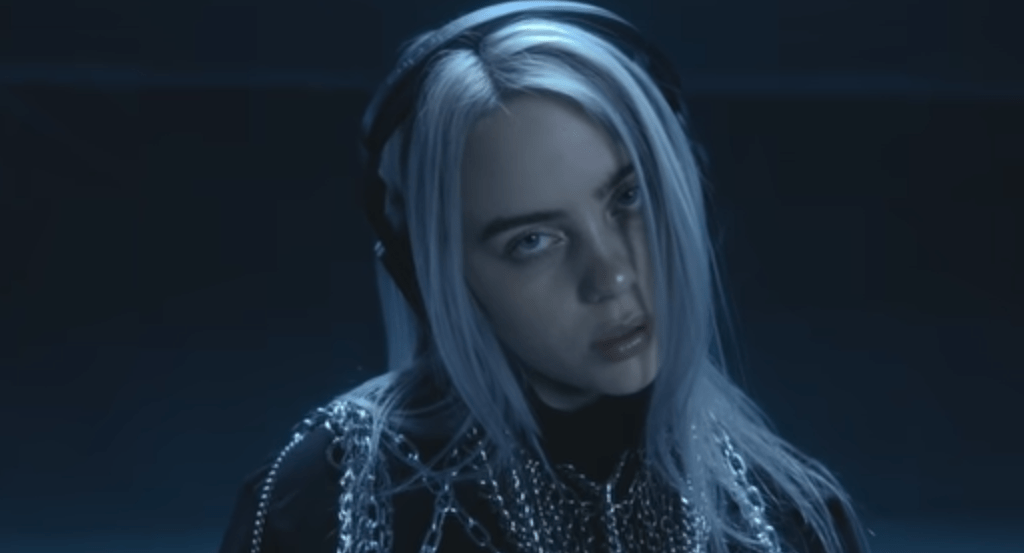 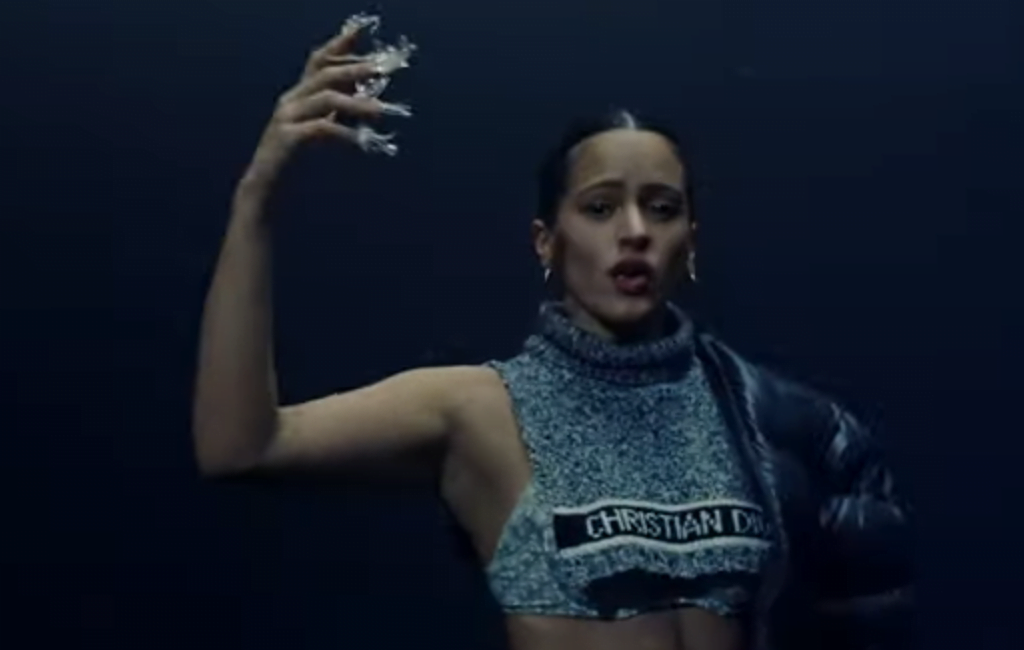 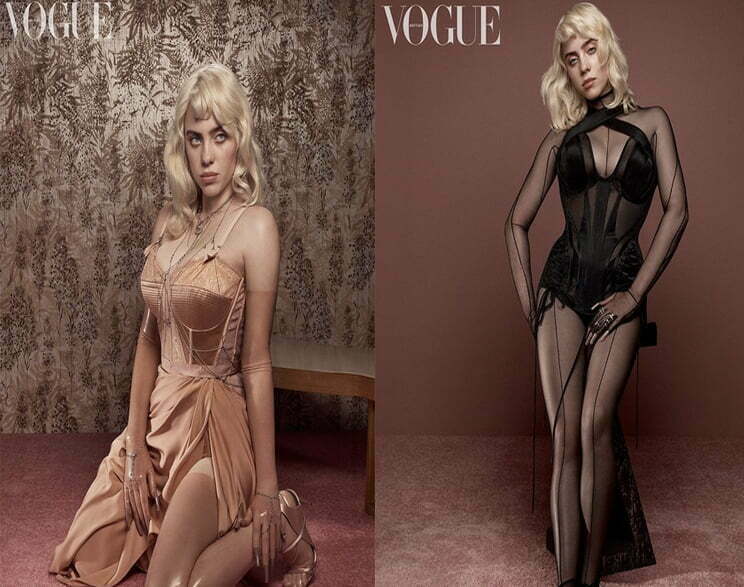