A new tragedy breaks hearts, the suicide of Bts Army Melisa, a BTS fan, with her father’s gun that has been pushing her for some time to commit suicide.

Melisa was a 15-year-old girl, born in Turkey .And she is a big fan for BTS .

She had been under heavy pressure from her father for a long time.

“I’m not violent, I’m just a spoiled child, so my parents are upset that they are right. They are fine, but I am not enough to live and do something, I don’t like it, it’s tiring.” Melisa on her twitter account.

She was like BTS so much , so she try to contact with Yoongi to ask for help

“If I don’t calm down I’ll have a heart attack or something, my heart is beating so fast, Yoongi.” 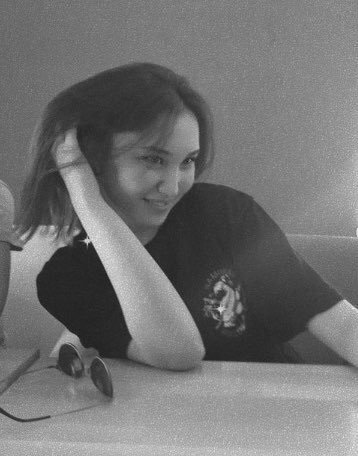 What happened to Bts army Melisa ?

Events increased with each passing day. Melisa could not stand it anymore. Her father even bought a rope to commit suicide. Melisa shared her troubles on Twitter by quoting her favorite group, but no one paid attention. Melisa Kılıç committed suicide with her father’s beylik gun on the night of September 4th to September 5th.

” I pulled the trigger.” the last tweet for her .

People demand that Melisa’s tweets be examined and her father punished in accordance with article 84 of the Turkish Penal Code.

TCK ARTICLE 84
(1) Any person who instigates or encourages another person to commit suicide, strengthens the suicide decision of another person or helps someone else’s suicide in any way, is punished with imprisonment from two to five years. 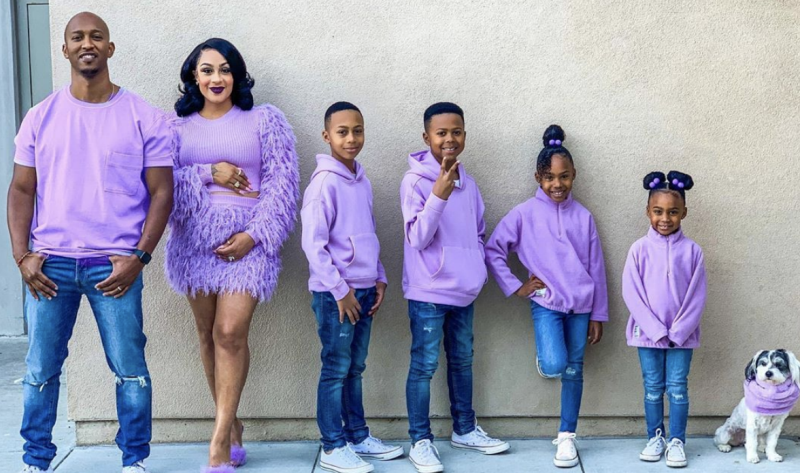 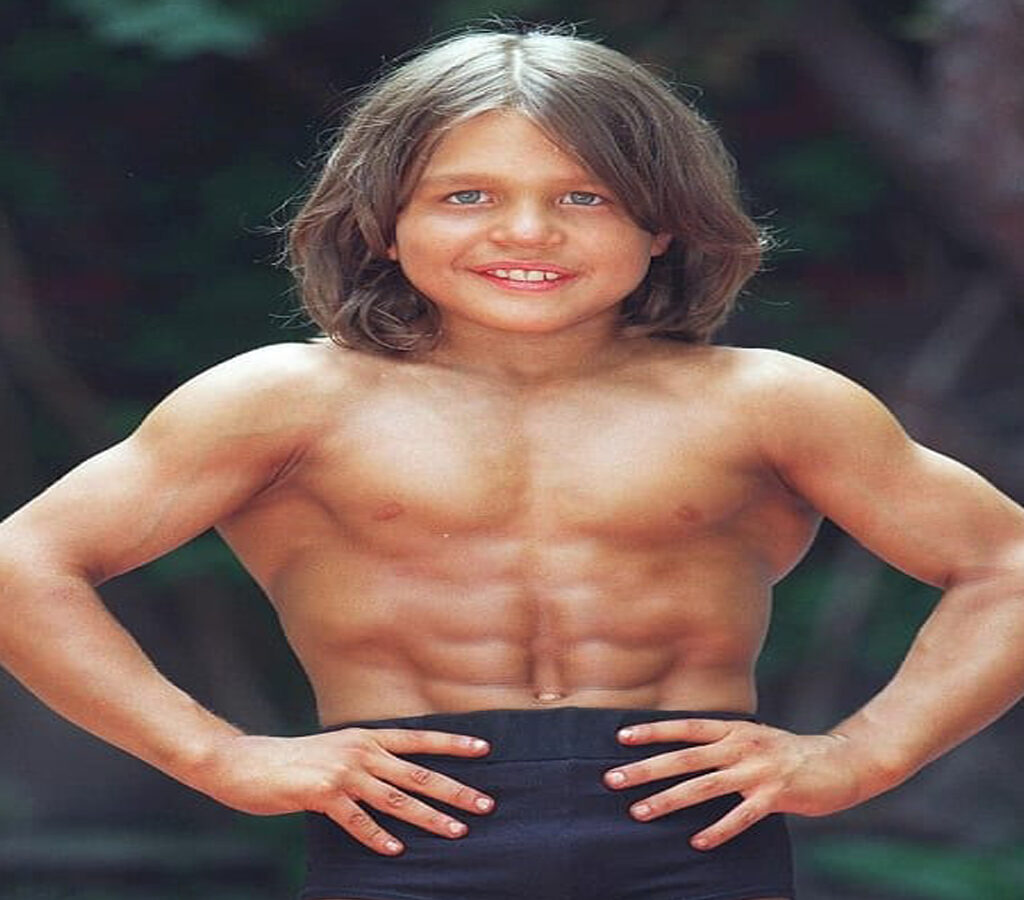 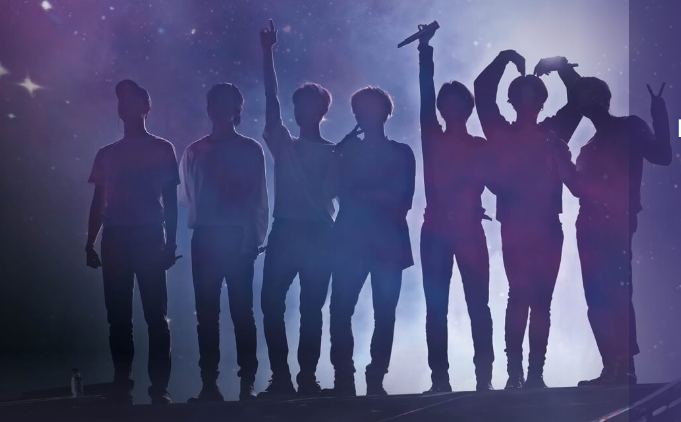