Police in the Vancouver area have responded to more than 130 sudden deaths since Friday. Most were elderly or had underlying health conditions, with heat often a contributing factor.

The US north-west has also seen record highs – and a number of fatalities.

Experts say climate change is expected to increase the frequency of extreme weather events, such as heatwaves. However, linking any single event to global warming is complicated.

The heat over western parts of Canada and the US, has been caused by a dome of static high-pressure hot air, stretching from California to the Arctic territories. Temperatures have been easing in coastal areas but there is not much respite for inland regions.

Before Sunday, temperatures in Canada had never passed 45C.

British Columbia Premier John Horgan said ,the hottest week the province had ever experienced had led to “disastrous consequences for families and for communities”.

The number of heat-related fatalities is likely to rise as some areas say, they have responded to sudden death incidents but have yet to collate the numbers.

In Vancouver alone, heat is believed to have been a contributing factor in the unexpected deaths of 65 people since Friday. According to BBC World 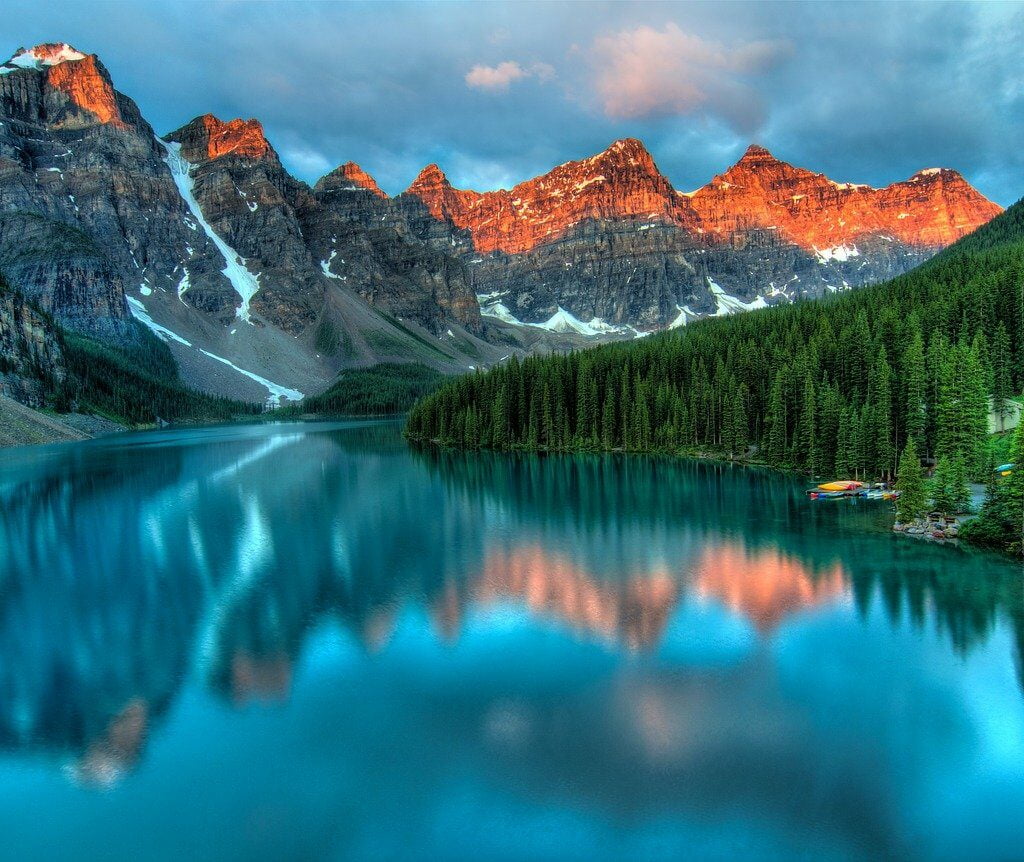