At least 9 people have died and more than 30 have been injured after a massive Havana explosion rocked Saratoga hotel.

Cuba – The huge blast at the Saratoga Hotel in Old Havana on Friday appears to have been caused by a gas leak, according to local officials. The historic five-star building was set for a post-pandemic reopening in four days. It now lies in ruins, with much of its outer wall torn off.

Search and rescue operations are currently underway to locate people trapped under the debris. The injured victims are being treated at nearby hospitals.

According to CNN, Police and fire rescuers are combing through rubble for survivors after an explosion late Friday morning destroyed a hotel in Havana, Cuba, killing at least nine people and injuring 30.

A gas leak is thought to be the cause of the explosion at Hotel Saratoga, according to the Cuban Presidential Office, who said that more details would follow.

“Everything indicates that the explosion was caused by an accident,” the Cuban Presidential Office said in a tweet, adding that at least 30 people have been hospitalized after Friday’s blast.

Saratoga hotel is one of Cuba’s most exclusive five-star hotels. Witnesses said they saw plumes of black smoke and clouds of dust billowing into the sky following the explosion.

A school which is located directly behind the hotel was unaffected, with local officials confirming all its children have been safely evacuated.

Cuba’s President Miguel Diaz-Canel has visited the damage site, which sits opposite the government’s old congressional building. The president said: “It was not a bomb or an attack, it’s an unfortunate accident.”

The incident comes as tourism in the country was re-emerging from two difficult years caused by the Covid-19 pandemic. The Saratoga Hotel had been closed for refurbishment during much of this period.

The 19th century building is synonymous in Havana with visiting celebrities – after stars such as Madonna, Beyonce and Mick Jagger stayed there during the thaw between Havana and Washington under President Barack Obama. 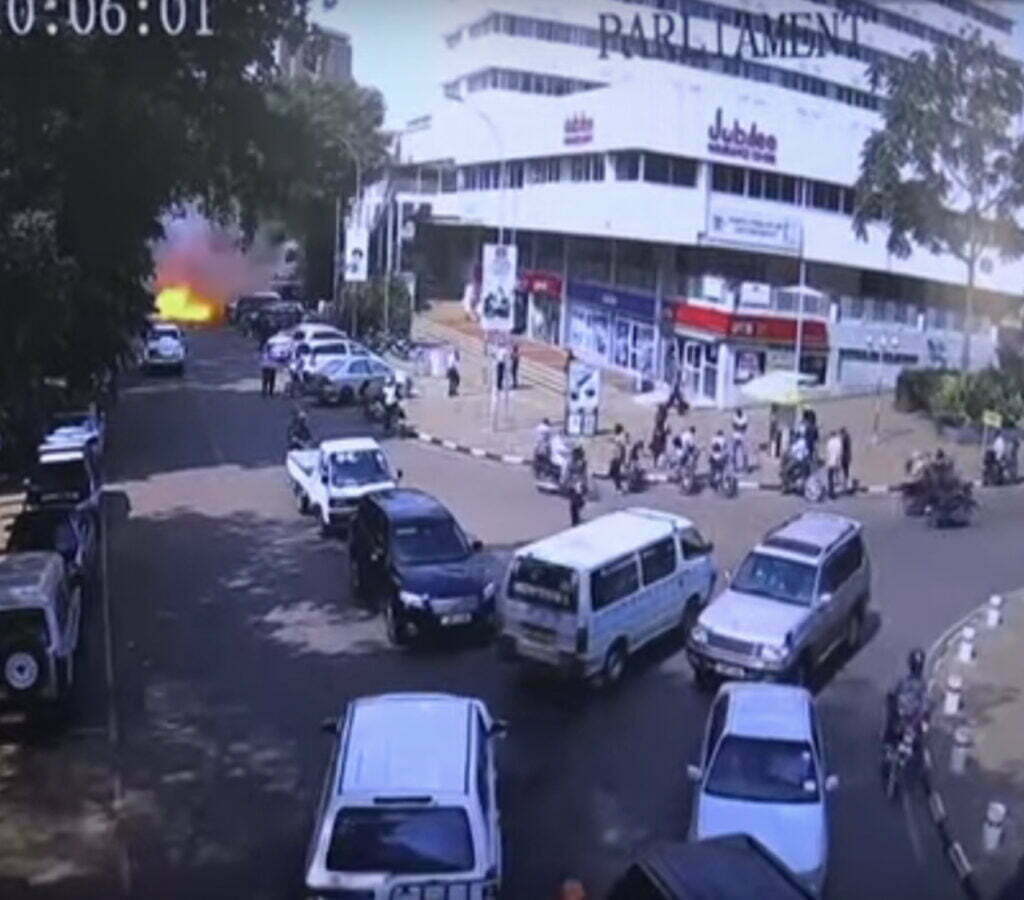