Pixellab is an Android app that makes it easy to create a poster and write texts on a picture. The app was mainly designed to write texts on pictures, but it includes so many useful features that one can do a lot more with the app.

Pixellab is an Android app that makes it easy to create a poster and write texts on a picture. The app was mainly designed to write texts on pictures, but it includes so many useful features that one can do a lot more with the app. The app is available on Google Play Store for free. All you have to do is download it and start using it. We have described its features and the way one can use it. Have a look at the useful tips and learn how to use Pixellab.

Know about Its Basic Features

As you open the app, you will find a simple user interface. In order to load a picture in the background, click on the three dots that appear on the top right corner of the app. As you click on it, you will see an option saying “Import images.” You can import an image in the background this way. Posting pictures with the texts written on it is a craze these days. As you open the app, you will find a “Pencil” icon on the left side of the “Delete” icon. In order to write anything on your picture, click on the “Pencil” icon, and write in the box. The written texts will appear on the image. You can change the font style and font colors also. You can give the texts a 3D look. In addition to these, you can download additional fonts and use them in Pixellab. These are some common features to know about Pixellab. If you don’t want to acquire advanced skills in using Pixellab, these basic tips may be useful for you.

Choose the “A” Icon

Some people often find it difficult to adjust the position of texts or an image as their mobile screen is not large. To move the texts or an image, you can click on the “Position” icon and move them wherever you want. If you are not happy about the text color, you can use your favorite image as a texture. This will totally change the appearance of the texts and make them look more attractive.

Pixellab offers common features like writing texts on pictures and changing the font style and text color. In addition to these, you can enhance an image to a great extent. Click on the “Wand” icon that appears at the bottom. As you click on it, you will find several options to adjust contrast, brightness, and saturation. You can use “Hue” to give a colorful look. You can add a shadow on the corner of a person using the “Shadow” tool available on the app.

After you have written the texts on a picture, now is the time to edit the texts and make them look more beautiful. To turn normal texts into 3D ones, click on the “A” icon, choose the option “3D

,” and adjust the ratio according to your choice. You can give the texts a superb 3D look using the Pixellab. 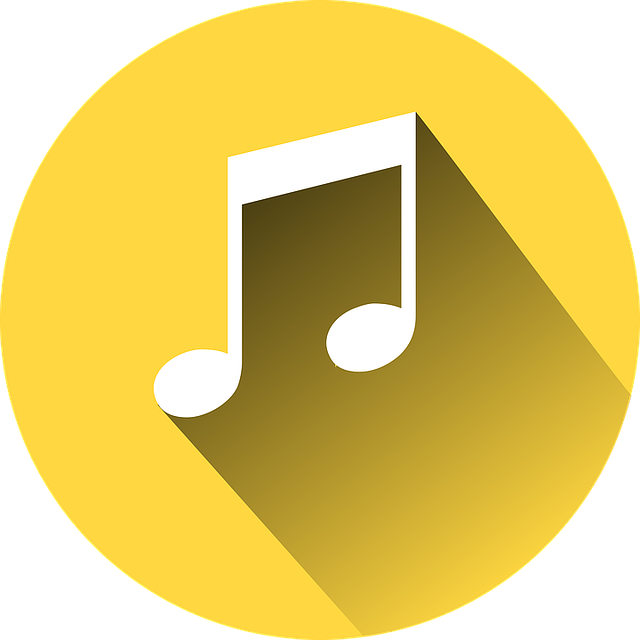 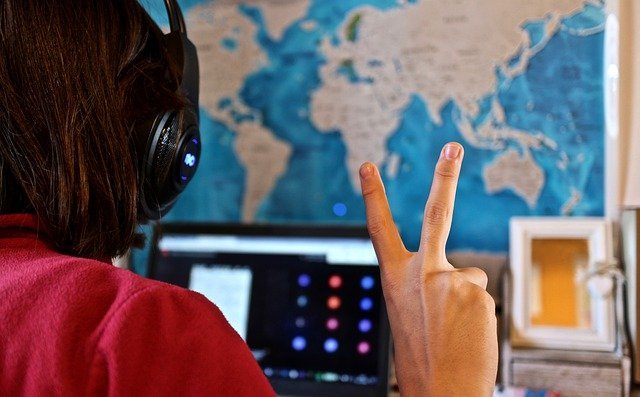 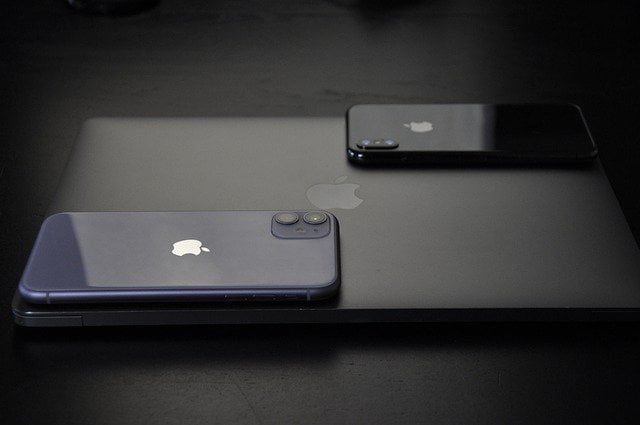 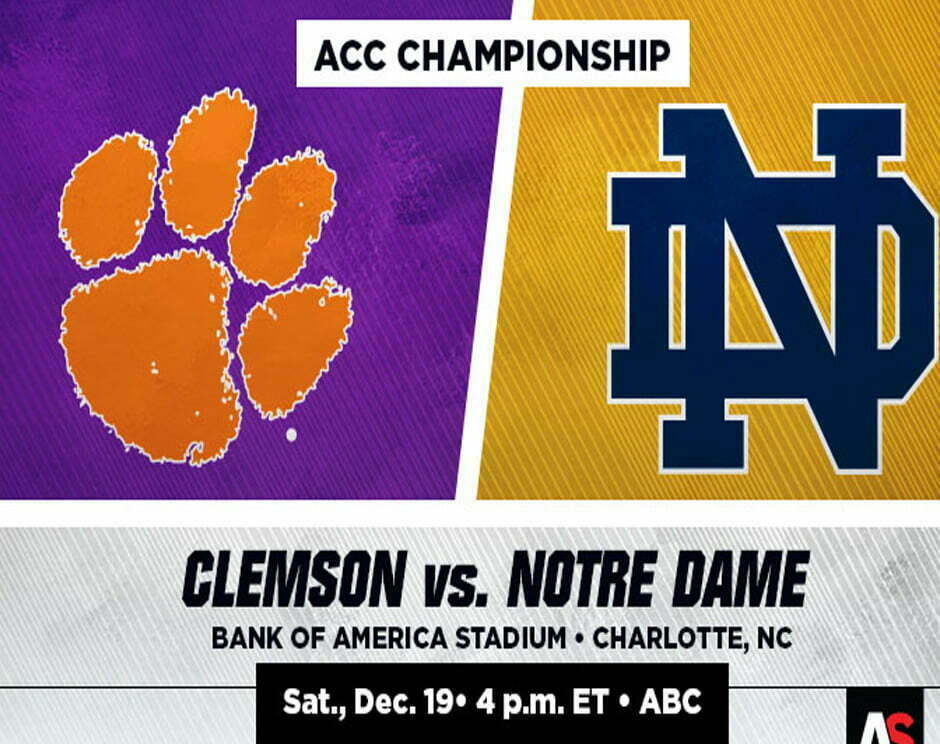