The heavy autumn hurricane Janus moved along the coast of the Greek peninsula Peloponnese on Friday.

Dozens of refugees were in distress and no help could be sent. At the same time, a storm front was also expected over central Greece.

Greece – The storm is a Medicane, a Mediterranean Hurricane Janus . These rarely occur, and when they do, it is in late summer, when the Mediterranean Sea is warmest. The temperature in the Ionian Sea between southern Italy and Greece is currently over 28 degrees Celsius – Hurricane Janus has formed in the past few days on the sea under the best conditions.

On Friday, the cyclone moved over the Ionian islands of Kefalonia and Zakynthos, causing waves up to six meters high and power outages. According to the Greek civil protection authority, Hurricane Janus raged with wind speeds of up to 117 kilometers per hour. In front of Zakynthos, the occupants of a boat sent a distress signal. According to initial information from the coast guard, around 50 refugees are on board. The boat is drifting along, reported Greek television.

Because of the stormy winds, the rescue operation is hindered. They hope that the boat – before it capsizes – drifts to the mainland, they said. In addition, other ships in the area have been asked for support. In the Ionian Sea, refugees on their way to Italy are discovered almost every day. The Greek government also announced that more than 800 asylum seekers from three camps near Athens would be accommodated in a conference hall in the capital as a precaution because of the storm.

On Friday morning two Ryanair aircraft had to be diverted to Athens, they could not land on Kefalonia as planned. According to the ANA news agency, a sailing boat was swept away by the waves off the island of Ithaca, and the two occupants were able to save themselves on the shore. Another boat sank in the port of Zakynthos. Because of Hurricane Janus the schools in numerous regions of western Greece were also closed, the ferry connections to the islands of Kefalonia, Zakynthos and Ithaca are suspended.

First light of the day #medicane #ianos #janus now in full effect. Power outages i most part of Zakynthos Island and many damages reported. pic.twitter.com/KvN236nn8Y

Hurricane Janus was expected to move to the Gulf of Patras and across the Peloponnese during the day. “Trees are falling everywhere,” reported the governor of the Ionian Islands, Rodi Kratsa, on ERT TV. There were power outages on Kefalonia, Ithaca and Zakynthos and roads were impassable. Less damage was reported from the islands of Corfu and Lefkada.

Civil defense warned not to go out on the streets during the storm. In the course of the day the Medicane could change course and cause serious damage on the mainland. The meteorologists did not expect the weather to improve until Sunday.

In addition, there is another storm front that was expected in parallel over central Greece. “We still have 36 hours of extreme weather conditions ahead of us,” said Kostas Lagouvardos from the national weather service.

A medicane has a lot in common with a hurricane and can reach level two on the five-level hurricane scale. The storms are expected to be more frequent in the future due to the warming of the water by the climate crisis. The drive for hurricanes is the warm sea water, which provides the necessary energy. The water surface has to be at least around 26.5 degrees warm for a hurricane to form, with increased instability with the upper atmosphere a little less is sufficient. This year the water in the Atlantic and the Gulf of Mexico is around three degrees warmer than normal. In September 2018, two people were killed in a Medicane on the Greek island of Evia.

Strong season over the Atlantic

The hurricane season was already in full swing elsewhere too, and this year it is particularly strong. On a long-term average there are twelve tropical storms and hurricanes over the Atlantic each year, this year there are already 21. The season lasts until the end of November. Most recently, “Sally” reached the US south coast on Wednesday and caused floods, for example in Pensacola in Florida. The next hurricane was already forming on the Atlantic: “Teddy” is supposed to move over Bermuda on Monday, it would be the second hurricane here after “Paulette” within just one week. 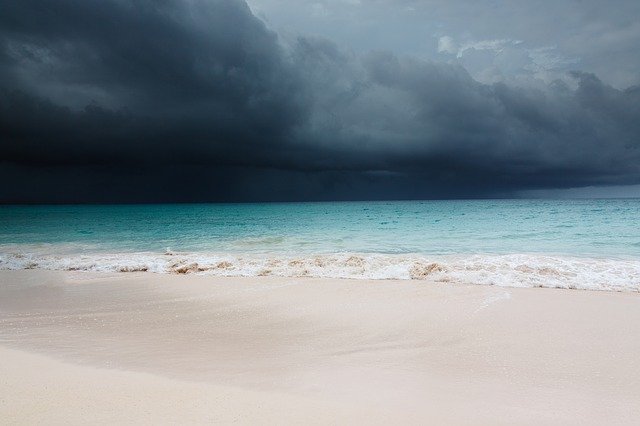 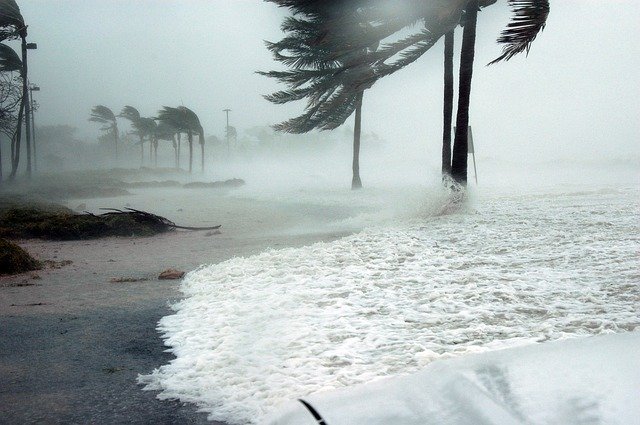 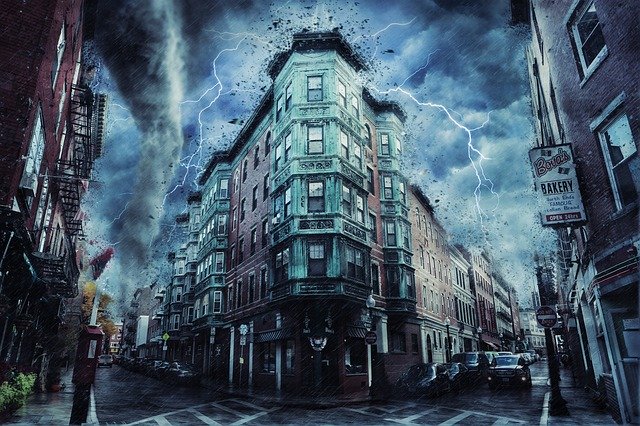 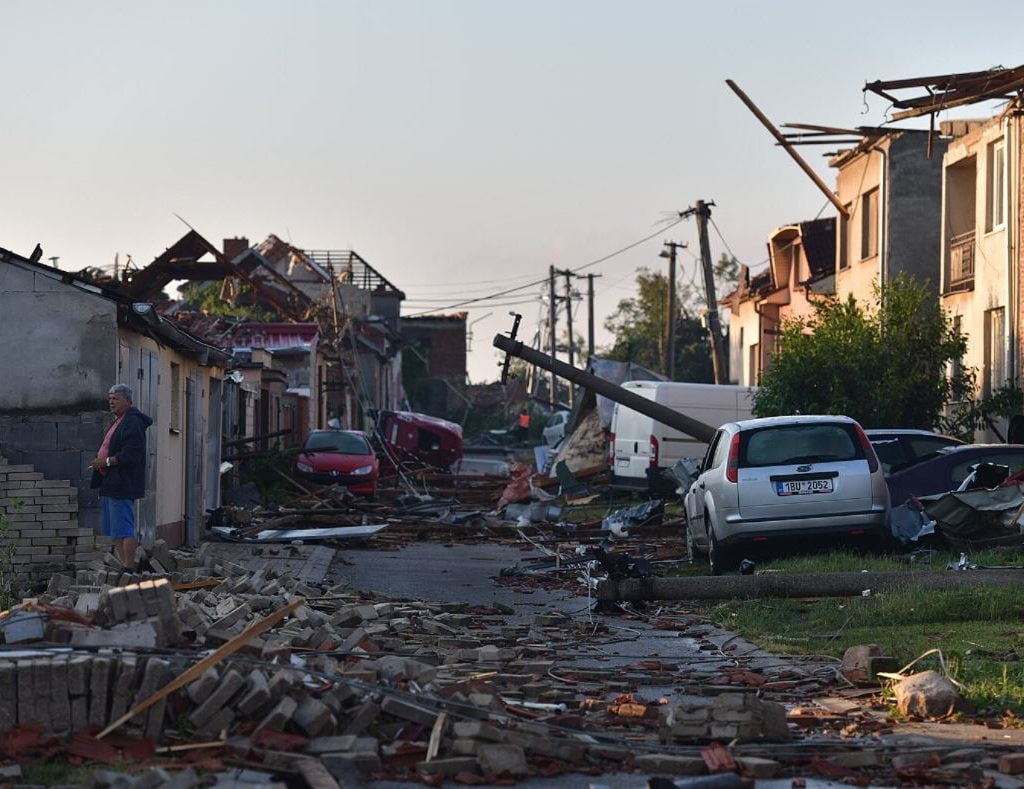 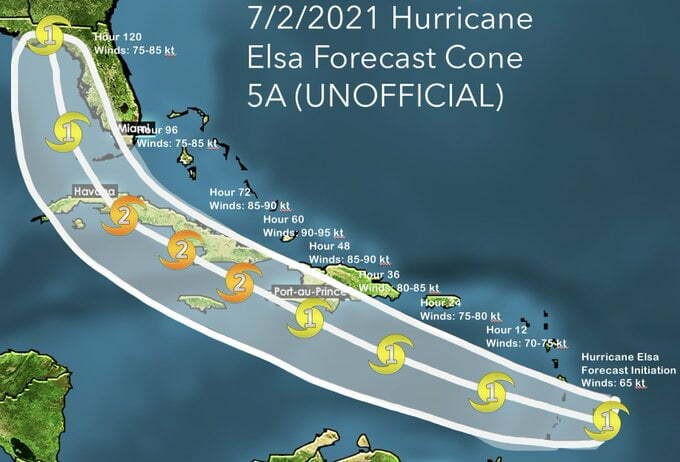