A few hours ago, very powerful explosions shook the Lebanese city of Beirut. The explosions came from the Beirut port, and news reports indicate that it is an explosion of a store of explosives. From here, speculation about the causes of the explosion began.

According to the videos circulating on social networking sites that showed the magnitude of the explosion, in addition to the strong air pressure that accompanied the explosion and the extent of the destruction that affected large areas in the city, raised strong doubts about the explosive materials, that it could be unnatural or even nuclear material.

The US Embassy in Beirut: There are reports of toxic gas emissions and residents of the area must stay indoors and wear masks .

“The container is the source of the initial fire and explosion,” Major General Abbas Ibrahim, head of the General Directorate of Public Security in Lebanon, said in a television interview. “The container was carrying exports of high explosive materials,” including sodium nitrate. As a result, he noted, “it would be naive to describe such an explosion as a result of fireworks.”

It will become clear during the next few hours whether or not there are radiation and whether or not there are radiation injuries, pending news and official reports.
It is well known that the relations between Iran and Hezbollah are very strong, and this raised the suspicions of some of the tweeters on the social media and asked a question, what materials were stored in the port of Lebanon? 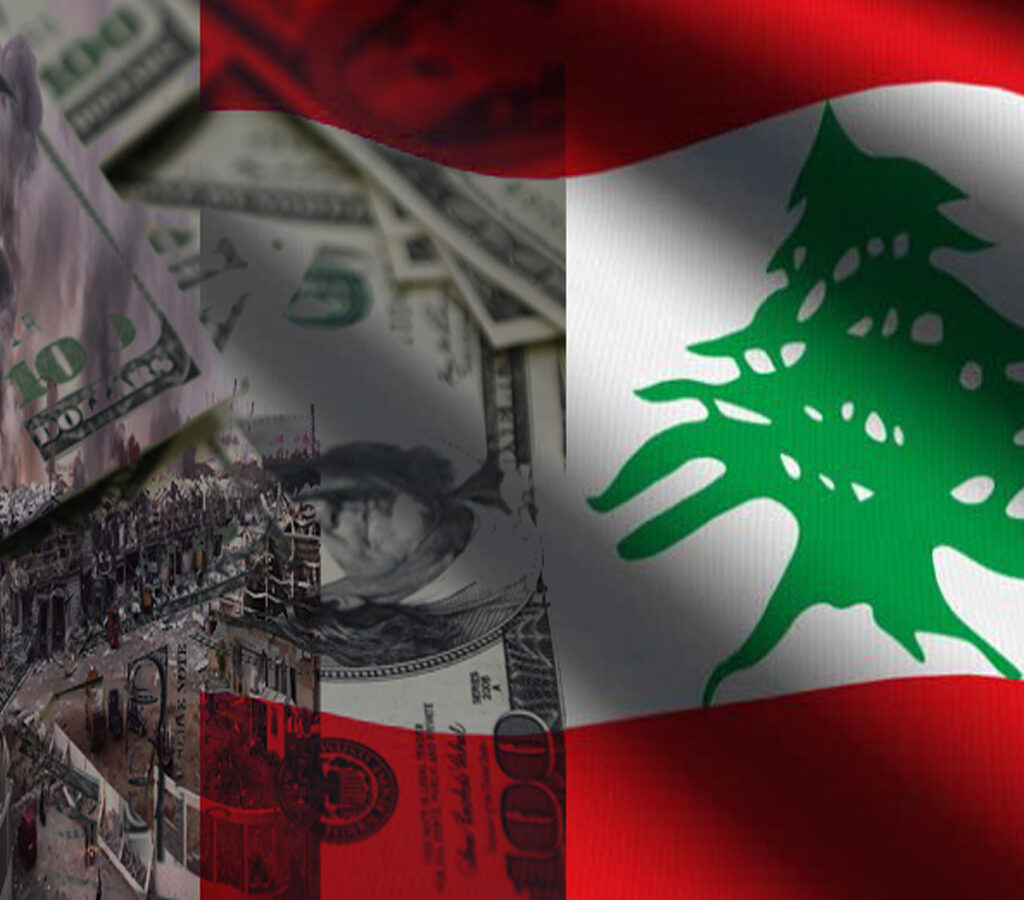 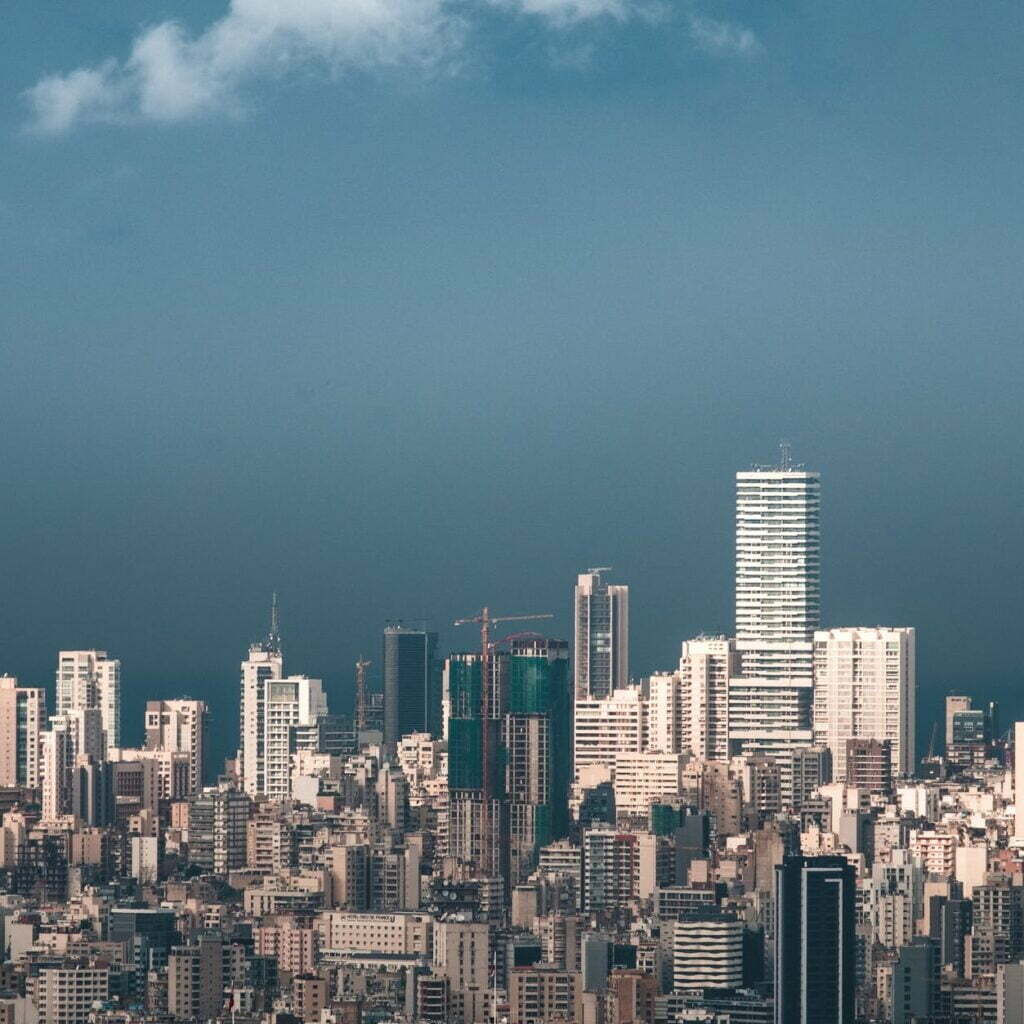 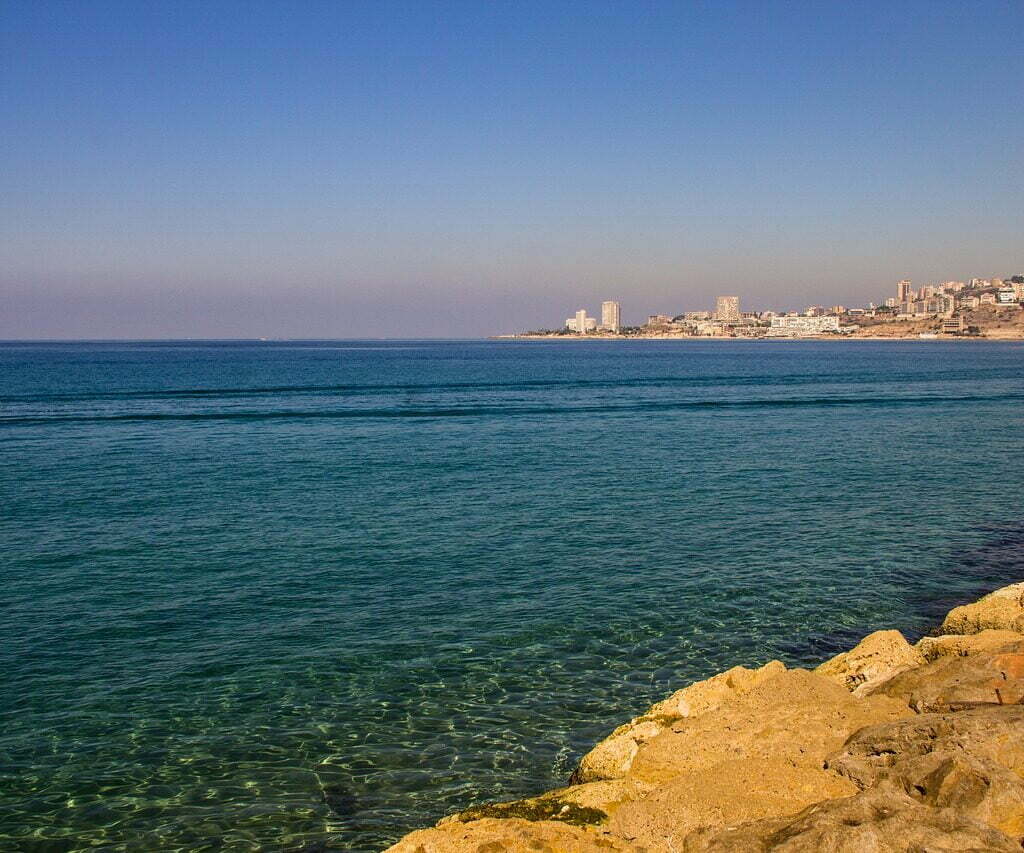 2 thoughts on “Is Beirut Explosion Nuclear ?”