Johnny Depp reportedly attempted to have his ex-wife Amber Heard replaced on Aquaman.

Source -People – Johnny Depp reached out to his sister, producer Christi Dembrowski, about Heard’s role in the blockbuster Warner Bros. film, per details provided in Judge Andrew Nicols’ court ruling in Depp’s U.K. libel case that was obtained by The Hollywood Reporter.

“I want her replaced on the WB film,” Depp, 57, wrote to Dembrowski, who at the time had a deal with Warner Bros. and held sway at the studio.

During the trial, THR reports that Depp admitted he was referring to the 2018 film, which also stars Jason Momoa. Heard, 34, went on to star in the blockbuster hit film as Mera, Aquaman’s love interest in the movie. 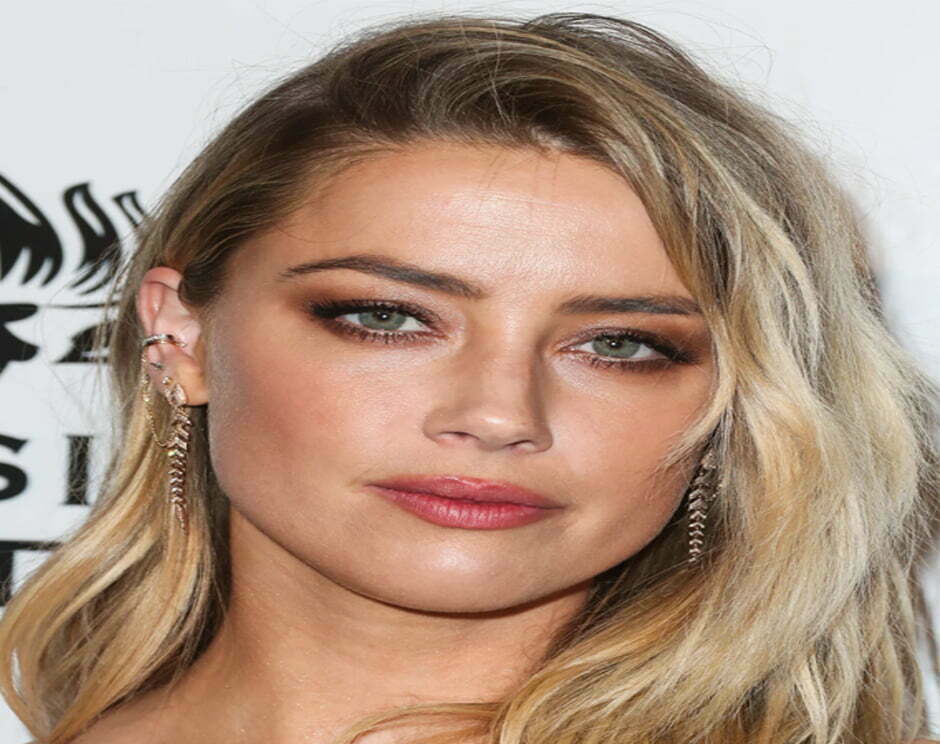 Heard shut down rumors she was being replaced for the upcoming sequel Aquaman 2 in an interview with Entertainment Weekly in November.

“I’m super excited about the amount of fan love and the amount of fan appreciation that Aquaman has acquired and that it has garnered so much excitement for Aquaman and Mera that it means we’ll be coming back,” Heard told EW. “I’m so excited to film that.”

Heard said “paid rumors and paid campaigns on social media” regarding her role in the sequel “don’t dictate [casting decisions because they have no basis in reality.”

“Only the fans actually made Aquaman and Aquaman 2 happen,” she added. “I’m excited to get started next year.”

While Johnny Depp did not succeed in replacing Heard on Aquaman, the loss of his libel suit against the U.K. tabloid The Sun did cost him his own high-profile gig. 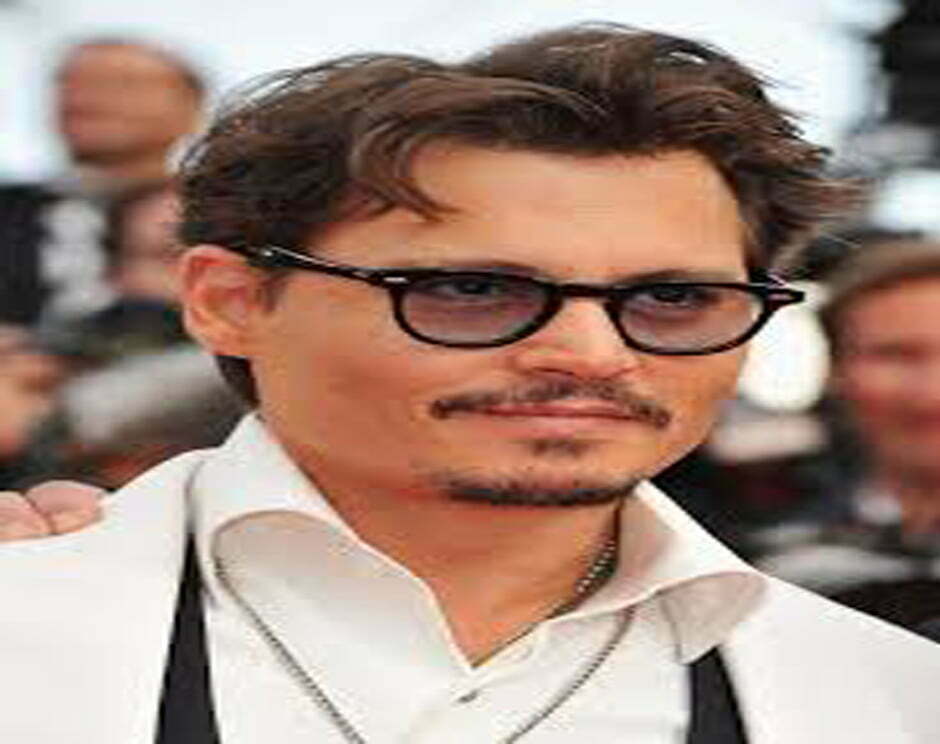 In November, Johnny Depp said in an Instagram post that Warner Bros. asked him to resign from the part of Grindelwald from the franchise Fantastic Beasts and Where to Find Them — and that he agreed to do so.

“In light of recent events, I would like to make the following short statement,” Depp began. “Firstly, I’d like to thank everybody who has gifted me with their support and loyalty. I have been humbled and moved by your many messages of love and concern, particularly over the last few days.”

“I wish to let you know that I have been asked to resign by Warner Bros. from my role as Grindelwald in Fantastic Beasts and I have respected and agreed to that request,” he continued.

“Finally, I wish to say this. The surreal judgement of the court in the U.K. will not change my fight to tell the truth and I confirm that I plan to appeal,” Johnny Depp concluded. “My resolve remains strong and I intend to prove that the allegations against me are false. My life and career will not be defined by this moment in time.”

THR reported at the time that the actor will be compensated his full eight-figure salary for the third installment in the franchise, which he had only shot one scene for since the start of production on Sept. 20.

Depp was denied an appeal in the case by Judge Nicol, but earlier this month, the actor applied directly to Britain’s court of appeal in another effort to overturn the judge’s ruling, according to THR.

Aquaman fans have demanded that the action star Amber Heard be replaced by international star Amelia Clarke, in the second part of the work scheduled to be released next year.

The demands of the followers, which topped social media, came after the judicial battle that brought together the star Johnny Depp and his ex-wife Amber Heard, the headlines of the newspapers, and the accusations of Heard of mistreating Depp, and the newspapers had lit up the psychiatrist’s report in which she indicated that Heard was injured He had several psychological disorders, and revealed some audio recordings that prove that Heard had assaulted Depp.

Although Heard has not lost any role in a cinematic work so far since the beginning of the case, her career may be put to the test after this trial, according to critics. 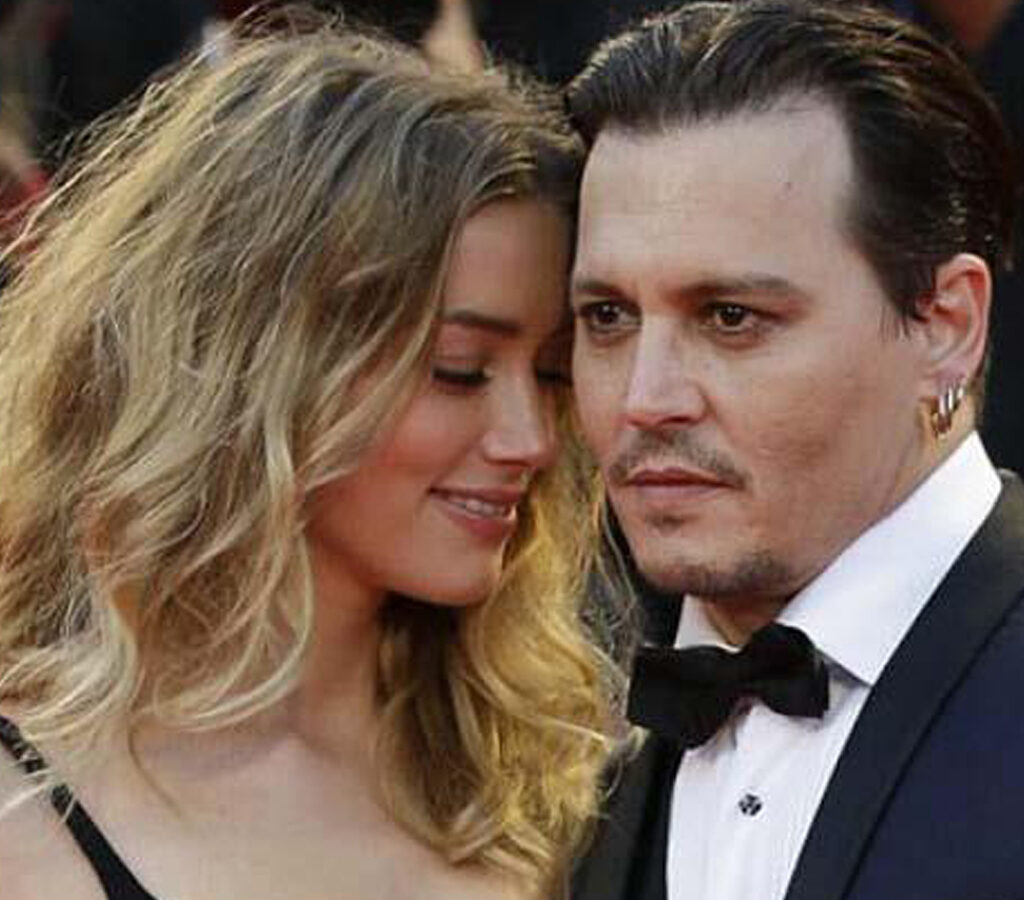 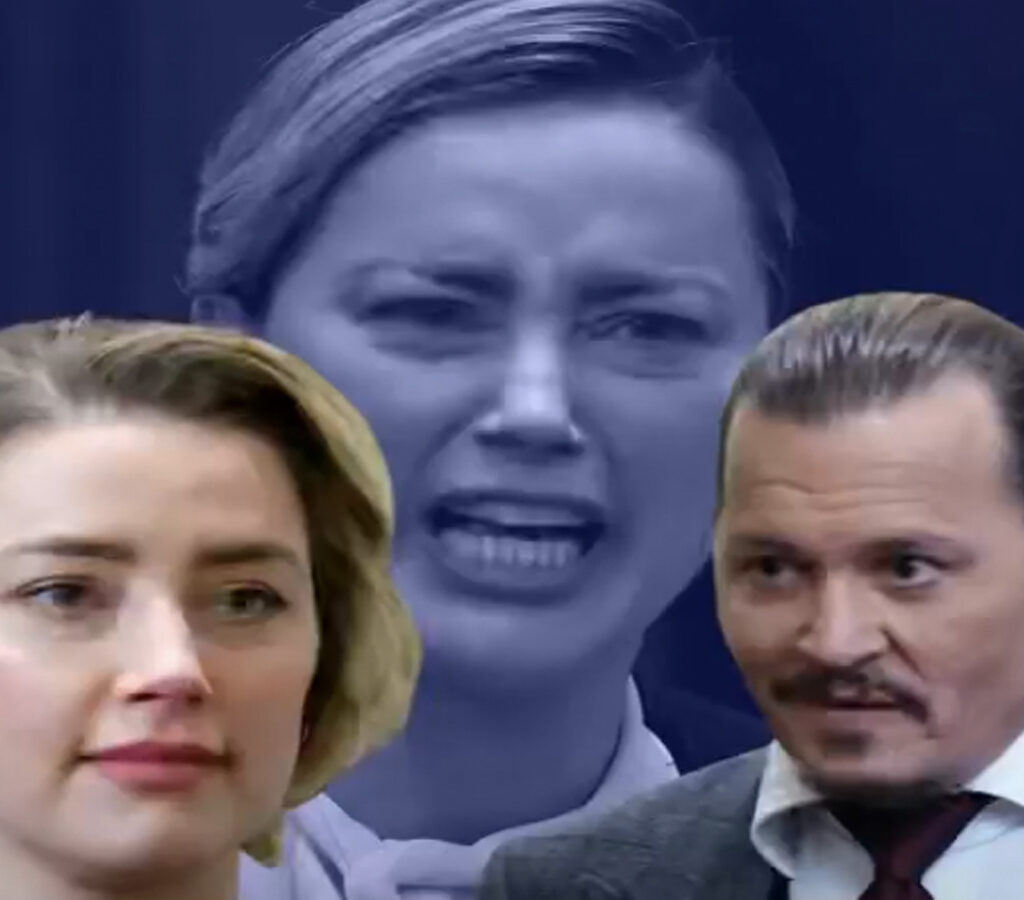