Luz Noceda is the first bisexual character to make a Disney debut on a television series.

Disney is flirting with the diversity of its fans and introduces the first bisexual lead character,  in a long-running TV series.

The 14-year-old Dominican-American girl, Luz Noceda, is not Disney’s first LGBTQ+ character. Pixar featured a gay main character in a short film on Disney Plus, but Luz is the first bisexual character to make a Disney debut on a television series.

“The Owl House” series follows Luz’s adventure to becoming a witch, even though she does not have any magical abilities , She is a self-assured teenage human girl, who accidentally stumbles upon a portal that transports her to the Boiling Isles.

Upon arrival, Luz decides to make her dream of becoming a witch come a reality, after she befriends a witch named Eda and becomes her apprentice. This proves to be difficult due to Luz’s lack of magical abilities as well as the local town’s demons being very prejudiced towards humans which forces her to hide her real identity.

At first, “certain Disney leadership” was not too fond of the idea of having an LGBTQ+ character, said the series’ creator, Dana Terrace, in a tweet.
“I was very open about my intention to put queer kids in the main cast. I’m a horrible liar so sneaking it in would’ve been hard,” she says in her tweet. “I was told by certain Disney leadership that I could not represent any form of bi or gay relationship on the channel.”
Terrace identifies as bisexual. She wanted to write about a bisexual character, so she really pushed Disney to allow the character.

Luz is a very excitable young girl. With a high fascination for all things fantasy and a knack for adventure, Luz is very outgoing and willing to hop into anything thrown her way. She sometimes has trouble looking before she leaps, but always manages to somehow land on her feet. In “A Lying Witch and a Warden”, Luz describes herself as someone who enjoys “editing anime clips to music and reading fantasy books with convoluted backstories” while in “The First Day”, her aura is described as “strong and silly like a baby’s laughter”. 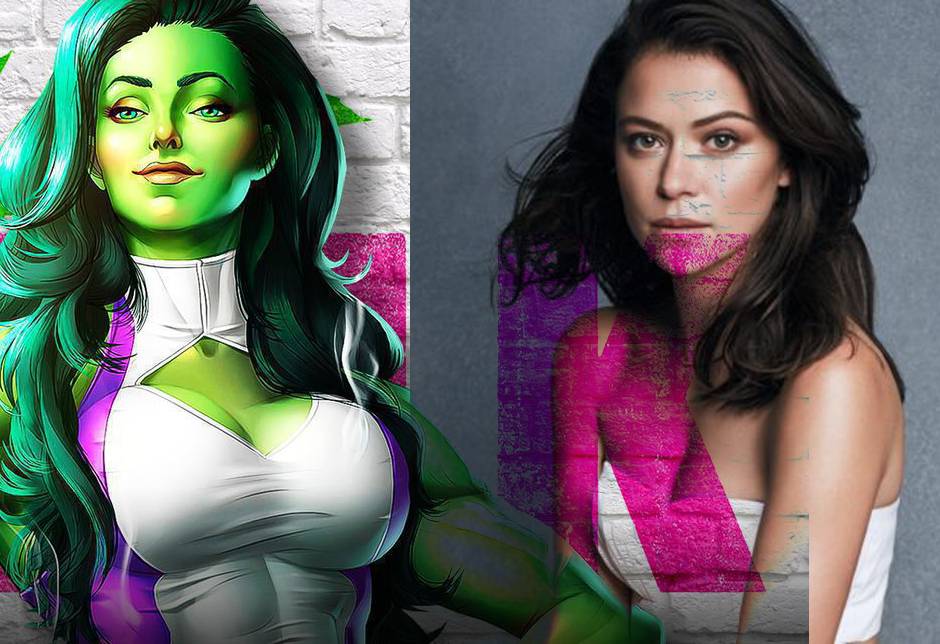