Released through Intertwine (BMG) in collaboration with Starship Entertainment; “One Day” is about having lost or broken up with someone, and the feeling of knowing that it might feel better at some point, but you’re stuck in your current emotion and not able to realize that. Named by Grammy.com as “one of k-pop’s most prolific groups,” this English-language release is a continuation of their first all English-language debut album, ALL ABOUT LUV. Released in February 2019 that album ranked at No.5 on the Billboard 200 Chart, making it only the 3rd K-Pop group to chart within the top 10, and was one of the first-ever full English pop albums from Korea.

Singer Kihyun says “it’s been a really long time since we’ve released an English song. To get this song out, we’ve had a lot of support and help from many others. I’d like to give my sincere thanks. Due to the pandemic, we weren’t able to see our international MONBEBEs, nevertheless they’ve always been the light and energy for us. A special thanks to our MONBEBEs, we were able to come all the way here. Please give “One Day” lots of love and look forward to our new songs that will come out in the near future!”

Rapper JOOHONEY adds, “Dear MONBEBEs, we are finally releasing a new English single after our first English album ALL ABOUT LUV. I’m truly happy and fully prepared to show different charms that we possess. Let’s always be together, cherishing each other and give “One Day” lots of love!”

Last year, Monsta X, voiced their support for the Black Lives Matter Movement, during a performance with TIME Magazine for their TIME100 Talks. “As U.N. ambassadors for sustainable Goal 16 we stand for peace and justice,” rapper I.M said, further stating, “As such we have supported Black Lives Matter activism, and we believe that it’s time to acknowledge the issue and fix it.”

The band took the US market by storm with the release of ALL ABOUT LUV with appearances on The Ellen Show, Jimmy Kimmel, GMA, LIVE with Kelly and Ryan, The Today Show, and much more. This album kicked off 2020 with a splash, garnering rave reviews from places such as NPR, ET, Variety, AP, Forbes, Billboard, and TIME who stated “”You Can’t Hold My Heart” is a change of pace: en emo pop-rock track with guitar backing. It’s sweet but salty, and tightly executed with its nods to rock. And it’s a sign of dissolving borders — across language, across genre, across culture.” 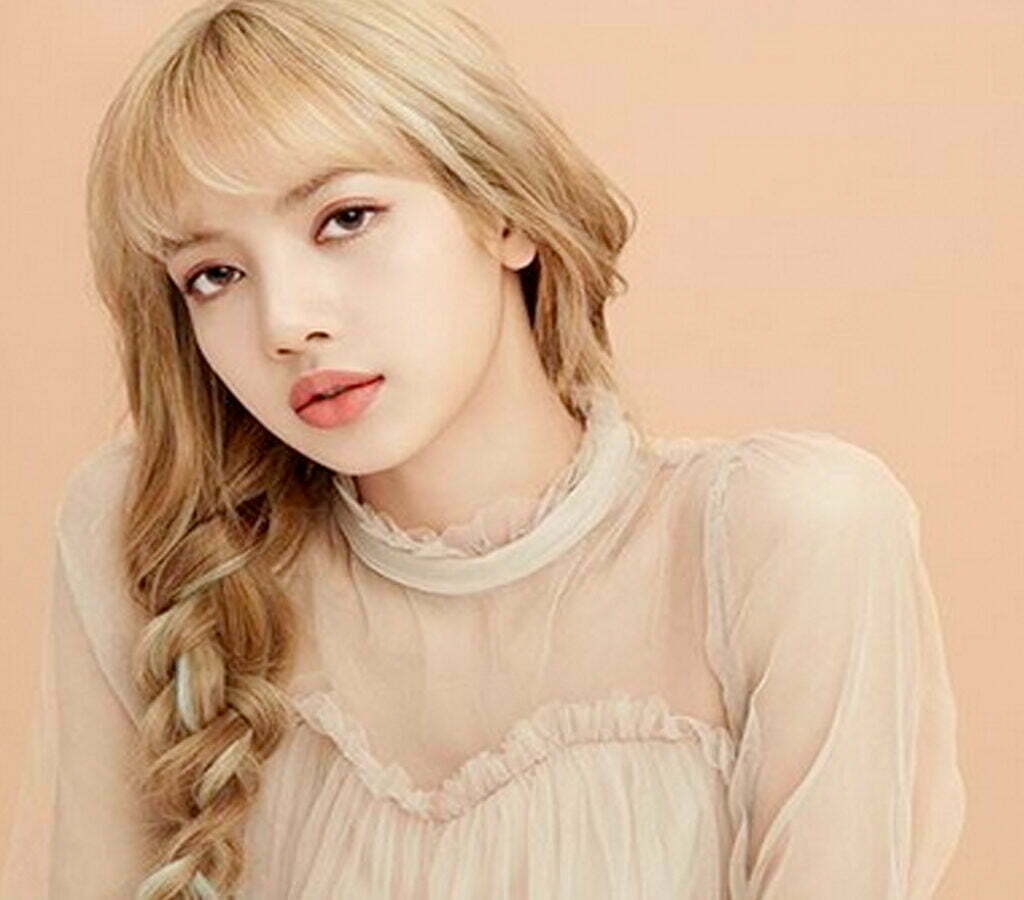 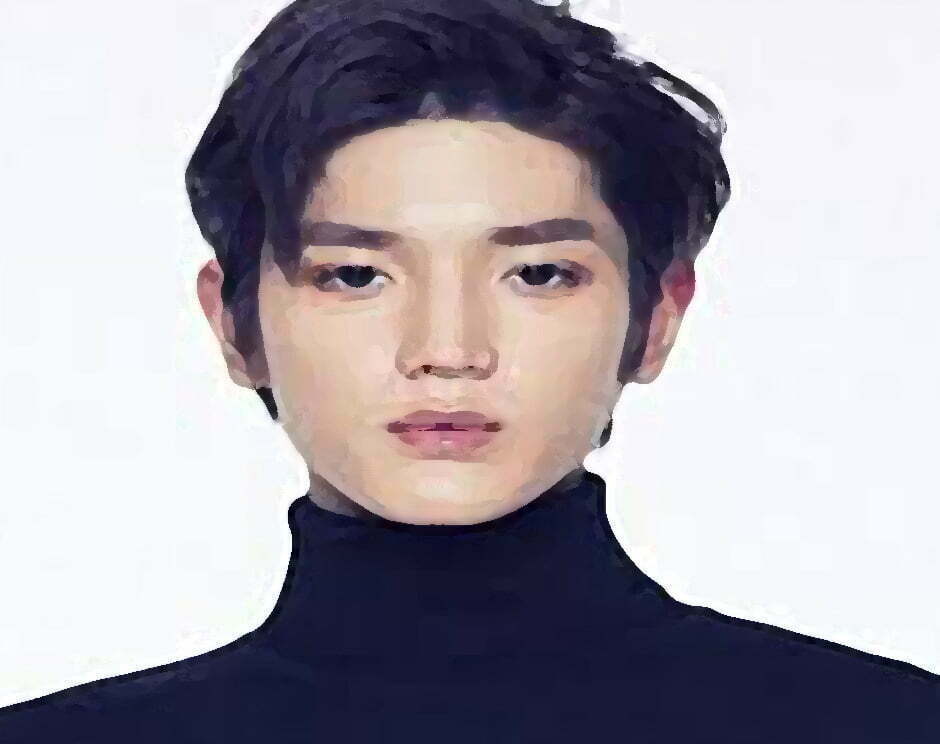 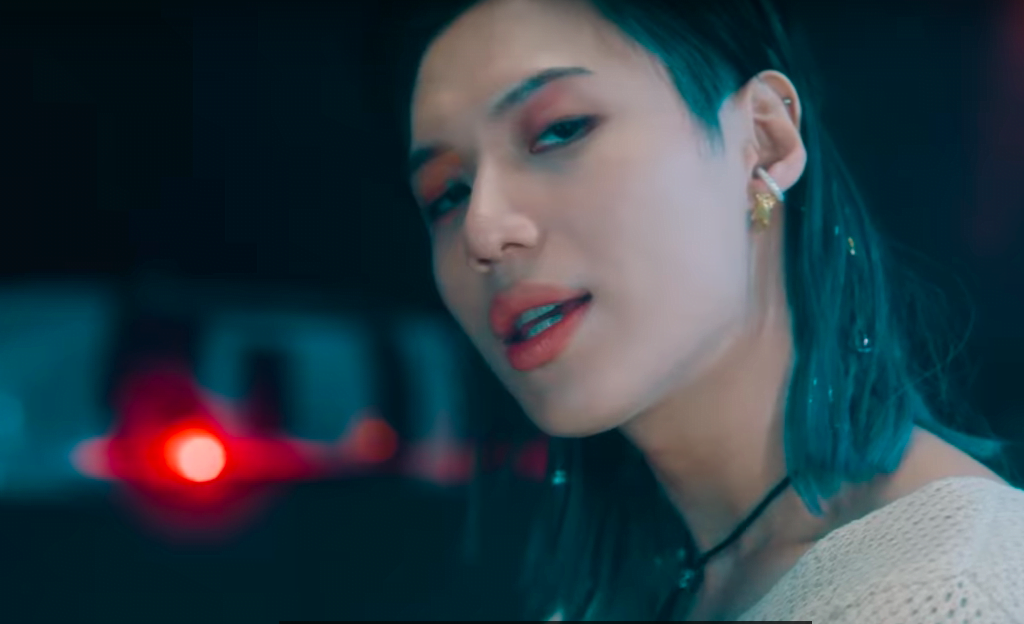