Larries who ship Harry Styles and Louis Tomlinson are using #OhWaitItWasHarry to argue that the two former One Direction bandmates are closer than Louis is with his longtime girlfriend.

The tweeters set off evil strikes by dropping Harry and Louis ‘ relationship, as Harry was very close to Louis more than his ex-girlfriend, in many situations.

Remember when Louis put this cute note for El in front of his concert venue on Valentine’s Day….
#OhWaitItWasHarry pic.twitter.com/mSj9DGwU8J

remember when louis bought a jacket most commonly known as “the boyfriend jacket” & shared it with eleanor for years?🥺#OhWaitItWasHarry pic.twitter.com/55LZsy7Qd3

The tweeters raced to mention previous situations of Harry and Louis, in which they appeared to be lovers.

On the contrary, others rejected the hashtag, expressing their belief that bad intentions were behind the scenes.

I hate toxic harries using #OhWaitItWasHarry to tear Louis down.
The fuck sis like that's gonna make Harry like you.

Fans seem to want to announce a love affair between Harry and Lewis, and some even suspect that there is a secret. 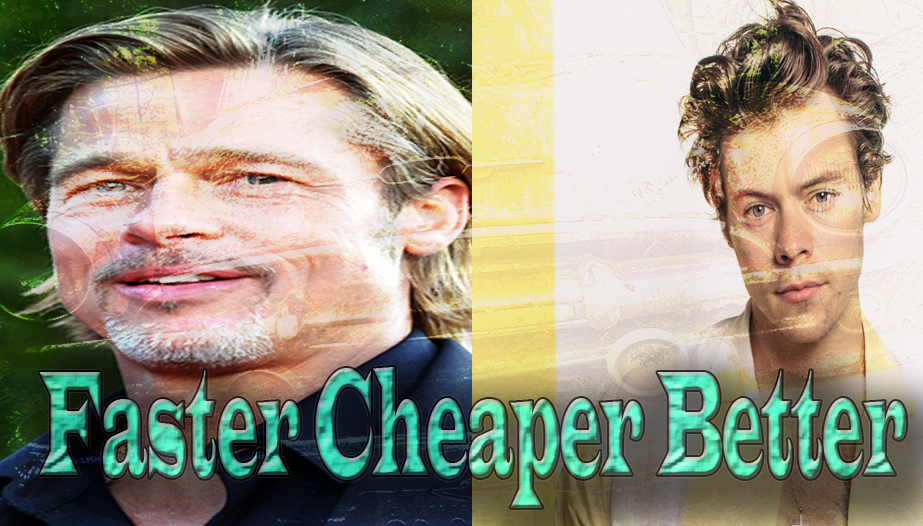 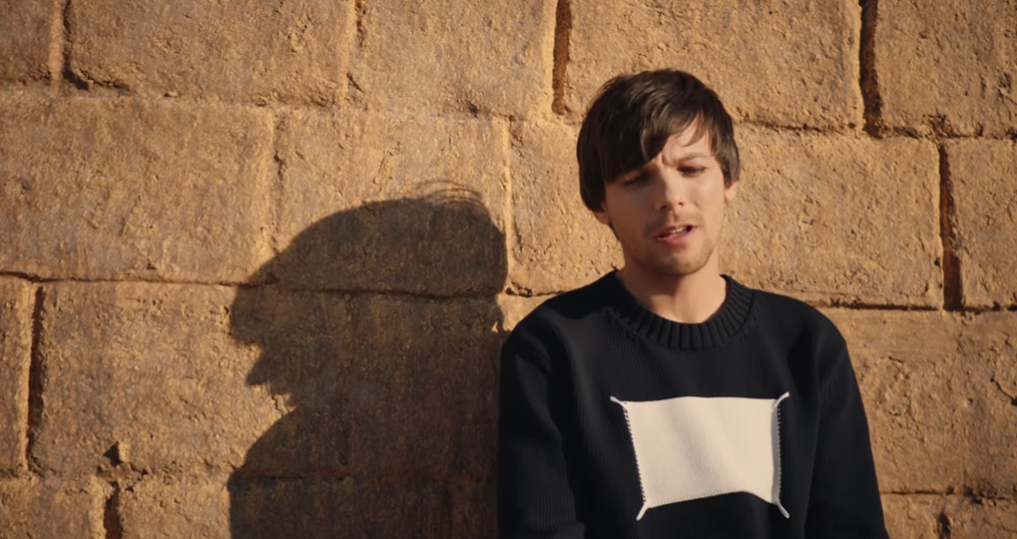 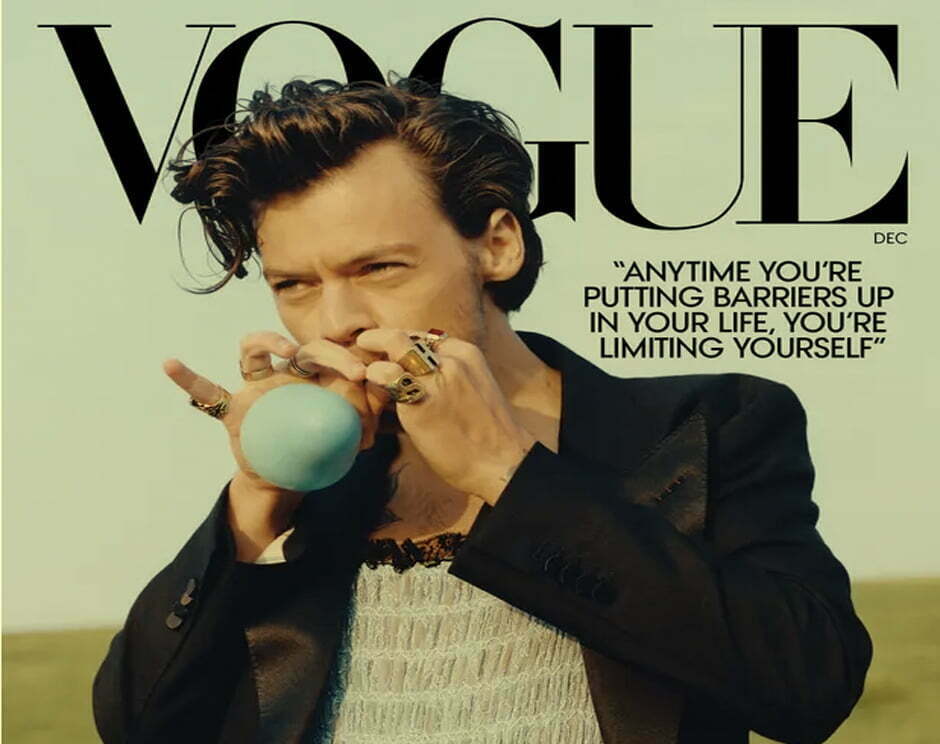