Taylor Swift honored her grandmother Marjorie with a song she carried on her new album Evermore.

Taylor Swift released her surprise album Evermore, and among his genius songs, Male Tune, Marjorie, named after Taylor Swift’s grandfather, who passed away in 2003.

Grandmother Marjorie had a great influence in Taylor’s life, which she spent most of her time with, and the track showed the influence of her grandmother Taylor in her life, Swift still carrying her judgment and her preaching about the race of life, and this was clearly reflected in the lyrics of the song.

Taylor’s feelings reached her fans, who expressed their affection for the song, which took them into flashbacks and reminded them of their grandmothers.

She had earlier referred to the song in notes shared upon the album’s release, writing: “One starring my grandmother, Marjorie, who still visits me sometimes… if only in my dreams.”

It is mentioned that the elderly around the world have suffered greatly this year as a result of the Covid 19 epidemic, some of them lost their lives and some suffered from harsh precautionary measures.

Be kind to the elderly.

And in Taylor’s previous album Folklore, she commemorated her grandfather, In “epiphany“, Swift tells the story of her grandfather Dean while he’s in the military, witnessing death all around him and experiencing the violent nature of war. “Keep your helmet, keep your life, son/ Just a flesh wound, here’s your rifle/ Crawling up the beaches now,” she sings deliberately and with a gut-punch. Then in the second verse, Swift relates her grandpa’s traumatic experience to the current catastrophe that the world is dealing with at the moment – the pandemic. She explores the topic of pain from witnessing death all around from the perspective of medical professionals. “Someone’s daughter, someone’s mother/ Holds your hand through plastic now/ Doc, I think she’s crashing out.” 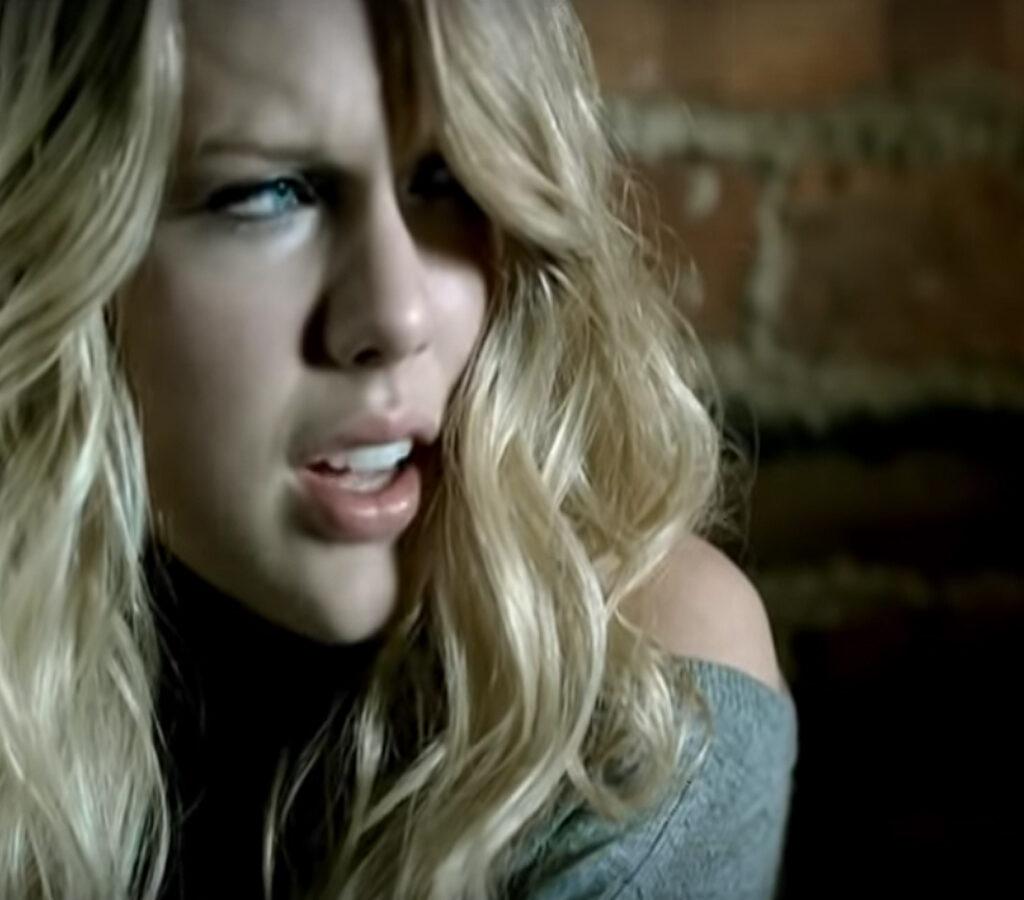 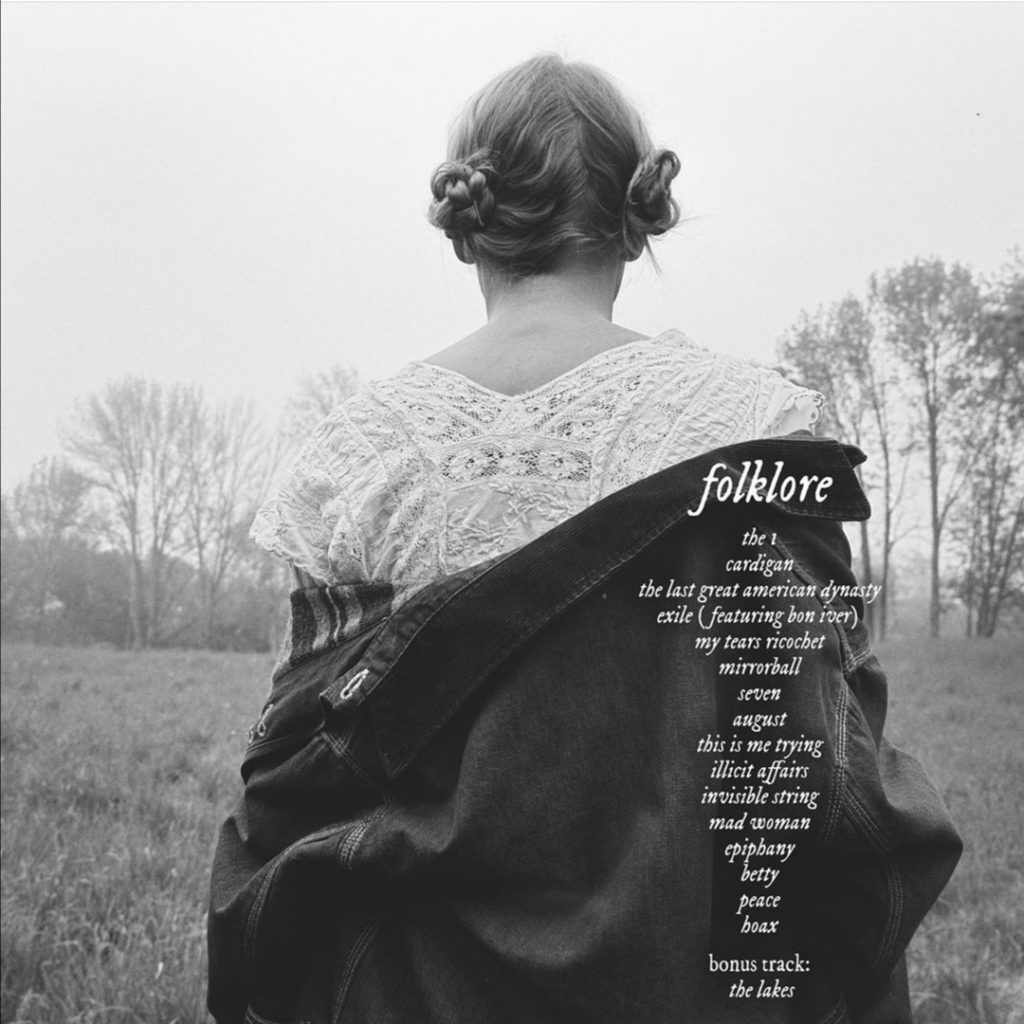 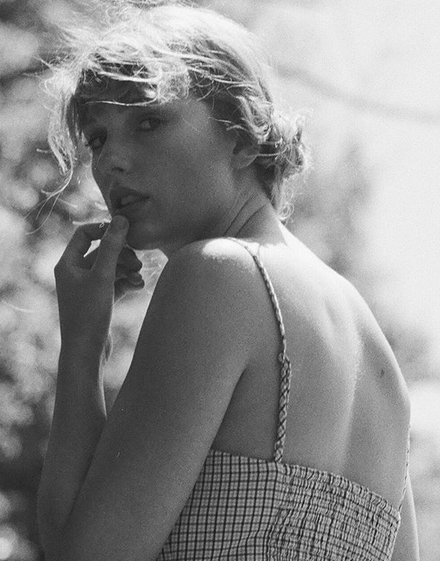 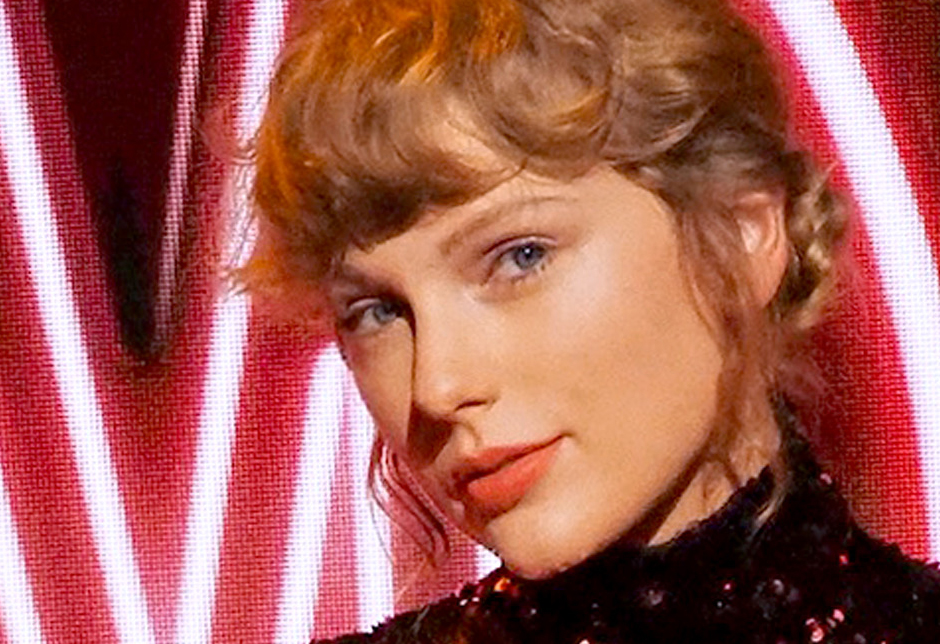