Zendaya And Tom Holland Kissing In A Car 2021

After years of public suffering in search of Zendaya’s relationships, and speculation about her personal life, today her relationship with Spider-Man Tom Holland is confirmed.

Zendaya and Tom Holland share a passionate kiss in a car after 3 years rumors about the relationship.

The Spider-Man: No Way Home costars were seen sharing a steamy smooch inside a car Thursday in photos obtained by Page Six.

Other photos taken showed the pair out and about together, with Zendaya, 24, in a halter-style white crop top and green bottoms, accessorizing with a pair of hoop earrings.

Meanwhile, Holland, 25, kept it casual in a white T-shirt and blue flannel overshirt, over a pair of drawstring pants.

A source previously told PEOPLE back in July 2017 that Zendaya and Holland were romantically involved.

“They started seeing each other while they were filming Spider-Man,” said the insider. “They’ve been super careful to keep it private and out of the public eye but they’ve gone on vacations with each other and try and spend as much time as possible with one another.”

Added another source, “They’re both really ambitious and they challenge each other — but, most importantly, they make each other crack up. They seem to have a really similar sense of humor and love joking around together. They have great banter back and forth.”

Zendaya seemingly shut down romantic speculation that same month, tweeting, “My favorite is when it says we go on vacations together HA! I haven’t been on a vacation in years!???hbu @TomHolland1996 ???”

In August of that year, the Euphoria actress told Variety she and Holland were not together romantically, adding, “He’s literally one of my best friends. This past how many months we’ve had to do press tours together. There’s very few people that will understand what that’s like at 20 years old.” 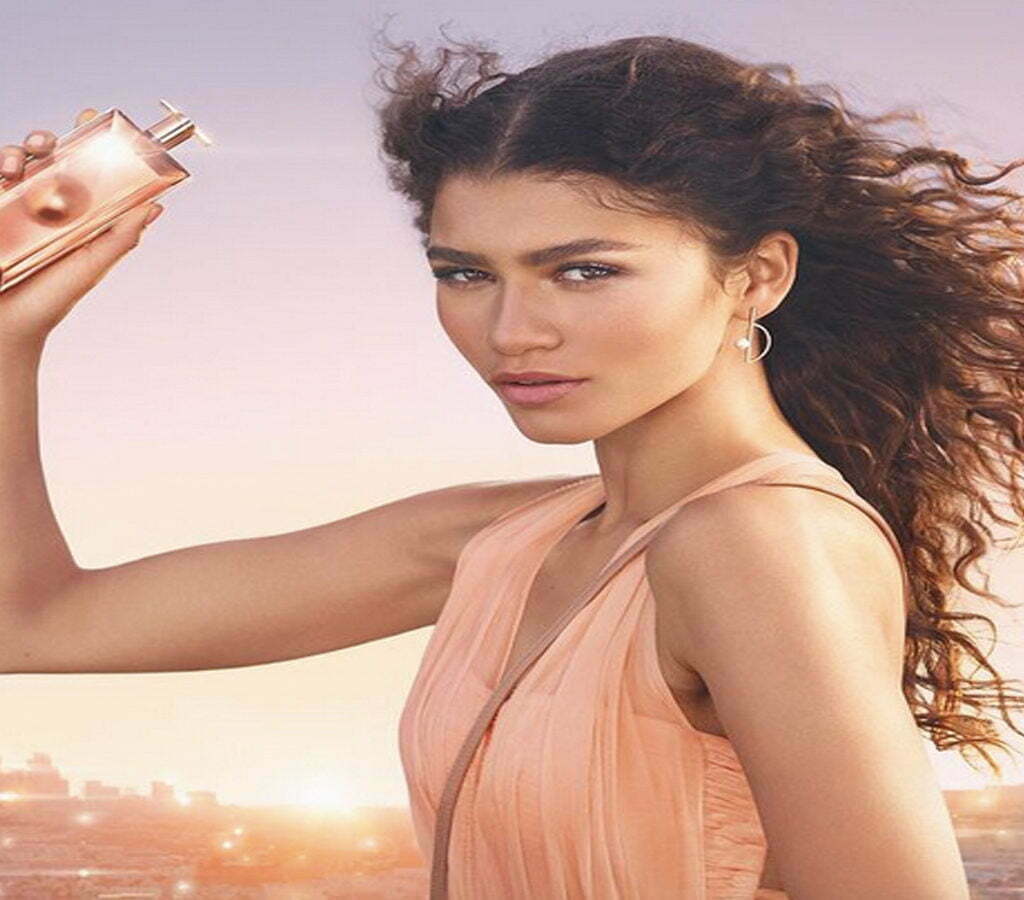 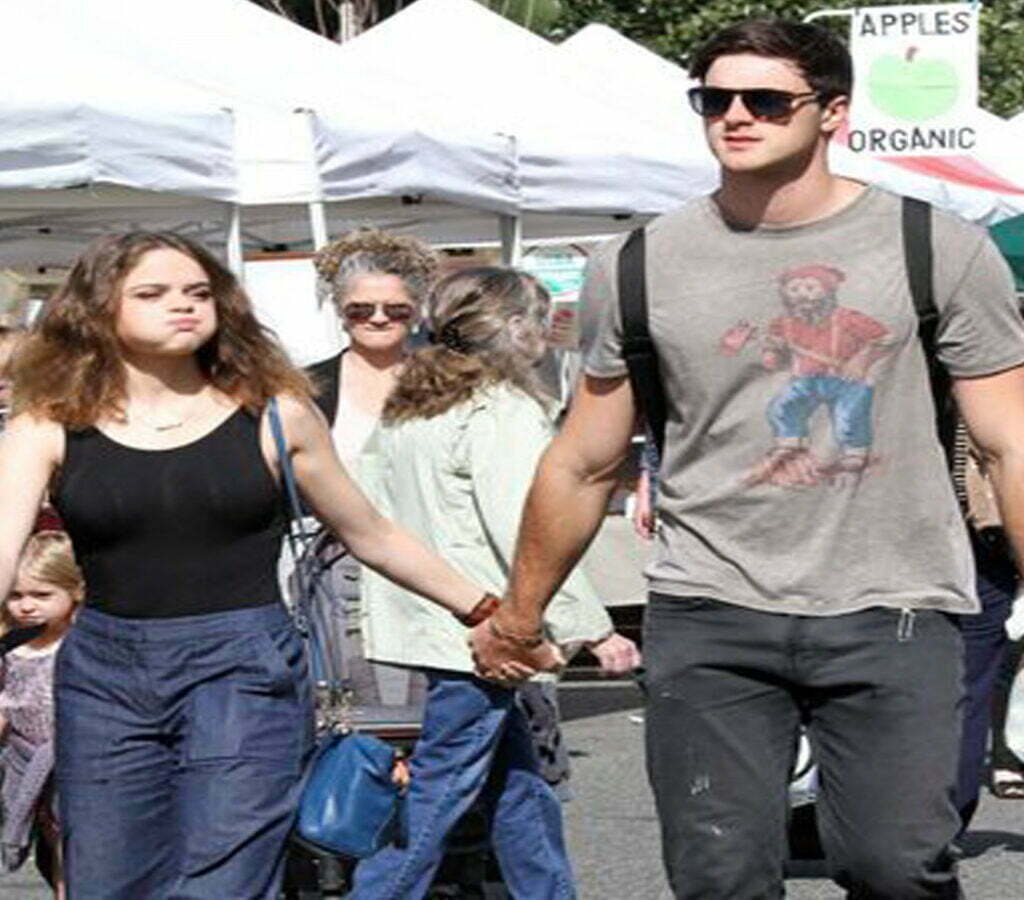 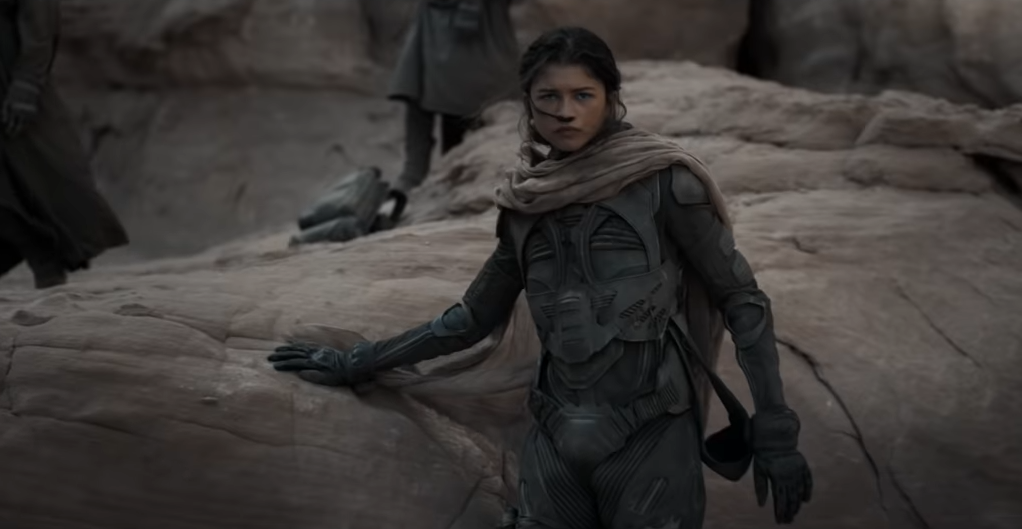