The hashtag Zimbabwean Lives Matter top trend in many countries of the world .

Zimbabwe is a landlocked country in southern Africa known for its dramatic landscape and diverse wildlife, much of it within parks, reserves and safari areas. On the Zambezi River, Victoria Falls make a thundering 108m drop into narrow Batoka Gorge, where there’s white-water rafting and bungee-jumping. 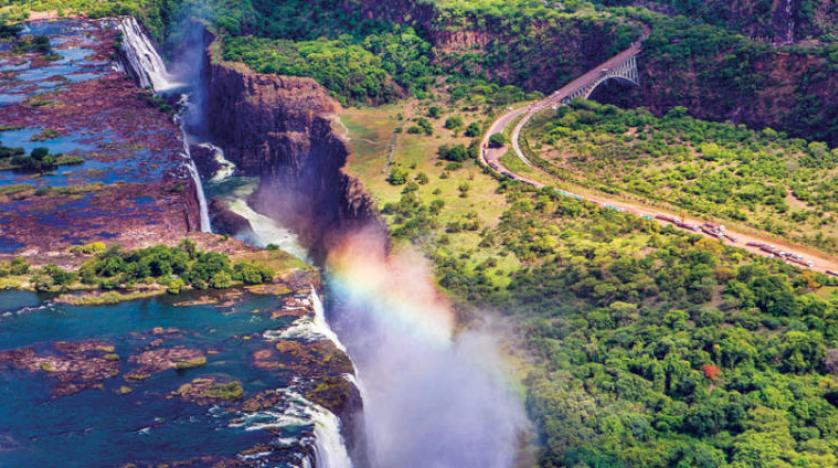 The New York Times – Zimbabwe’s military and police are arresting scores of opposition members and activists after authorities thwarted an anti-government protest last week, according to rights groups.

More than 60 people have been arrested so far in the continuing clampdown, said Zimbabwe Lawyers for Human Rights, which is providing lawyers for the arrested people. Last week internationally known author Tsitsi Dangarembga was arrested for a peaceful protest and spent a night in police cells before being released on bail.

Zimbabwe’s main opposition party, the MDC Alliance, says dozens of its officials have been arrested or have gone into hiding. If state agents do not find the person they want to arrest, they often vandalize their homes and harass their relatives, said opposition spokesman Tendai Biti.

#ZimbabweanLivesMatter For years South Africa has been accused of 'Quiet Diplomacy" when it comes to political affairs in Zimbabwe. Conditions continue to deteriorate, citizens flee to other countries to seek a better life. Zimbabwe, You deserve the dignity you are fighting for. pic.twitter.com/eYnkHRg0TG

#ZimbabweanLivesMatter #31July a people movement was born, this is the movement for a better Zimbabwe. We all should remain united and fight for our country.

They named him Rukudzo but we call him @SankaraZW, one of the brave who are saying 'We deserve better'.#ZanupfMustGo pic.twitter.com/379gjthQc0

1 thought on “Zimbabwean Lives Matter What Is Happening ?”